YOU SHALL NOT HAVE TO GIVE UP ON ANYTHING.

The Viennese cuisine – by the way, the only one named after a city – has always been multi-faceted and open to influences from other countries and regions.

Recipes from the Crown Lands Bohemia and Hungary have become adopted into the Austrian cuisine, even as eggplant (Melanzani), sponge fingers (Biskotte) or bouillon, ingredients and dishes derived from the Italian and French cuisine. Adhering to original recipes while accepting new trends – that is, uniting tradition with cosmopolitanism – are the two secrets of the Viennese cuisine, to which the Pfarrwirt feels committed. It is a matter of course that all dishes are prepared with fresh and natural ingredients and that the Pfarrwirt renounces the use of meat from factory farming.

Not absolutely necessary, but it nevertheless feels good.

The history of the house dates back to the 12th century. First built in 1180 as Berghof, the Pfarrwirt is considered to be one of the most precious art historical buildings in Vienna. Next to St.Jacobs Church with its Roman basements, the medieval house is situated on a hill and offers an enchanting view over the nearby Danube. Despite numerous reconstructions, the excellently preserved stone portals and windows reveal traces from the 14th century.

The famous “Red Chalk Drawings,” just next to the entrance, date back to the 15th century and are regarded as being of unique quality in Vienna.

In the 17th century, the historic single-storey Berghof was transformed into a Baroque building. Provost Ernest Perger commissioned the decoration of the prelate hall with exquisite stucco work and an oval ceiling painting in 1711. The painting depicts the “Allegory of the Tribute Money” from the New Testament “Render unto God the things that are God’s.”

The impressive wooden veranda was built in 1872 to cultivate Viennese coffeehouse culture and enlarged to the present dimension in 1904, thus testifying gastronomic tradition.

In this way, every room and every dish is accompanied by a small piece of history.

To complement the historic building stock and valuable architecture, the individual rooms have been furnished with paintings, art objects and wall tapestries.

In the entrance area opposite the bar you will find a “Snare picture” by Daniel Spoerri.

The inventor of “Eat Art” first created an object from the leftovers of a meal in 1958, and Spoerri saw the eaten table as a symbol of sensual, vital, ephemeral moments and thus a Memento Mori produced by life itself.

In 2008, the Pfarrwirt received Daniel Spoerri’s “Snare picture”. It was Spoerri’s first art action in Vienna since the 1970s. 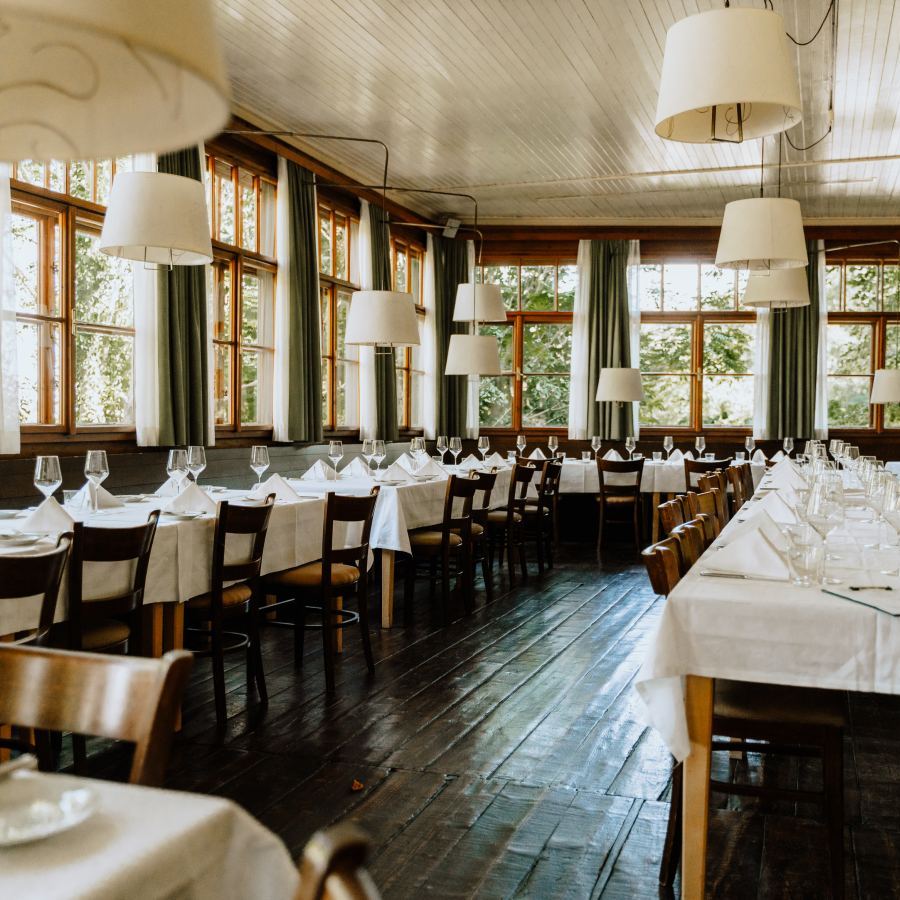 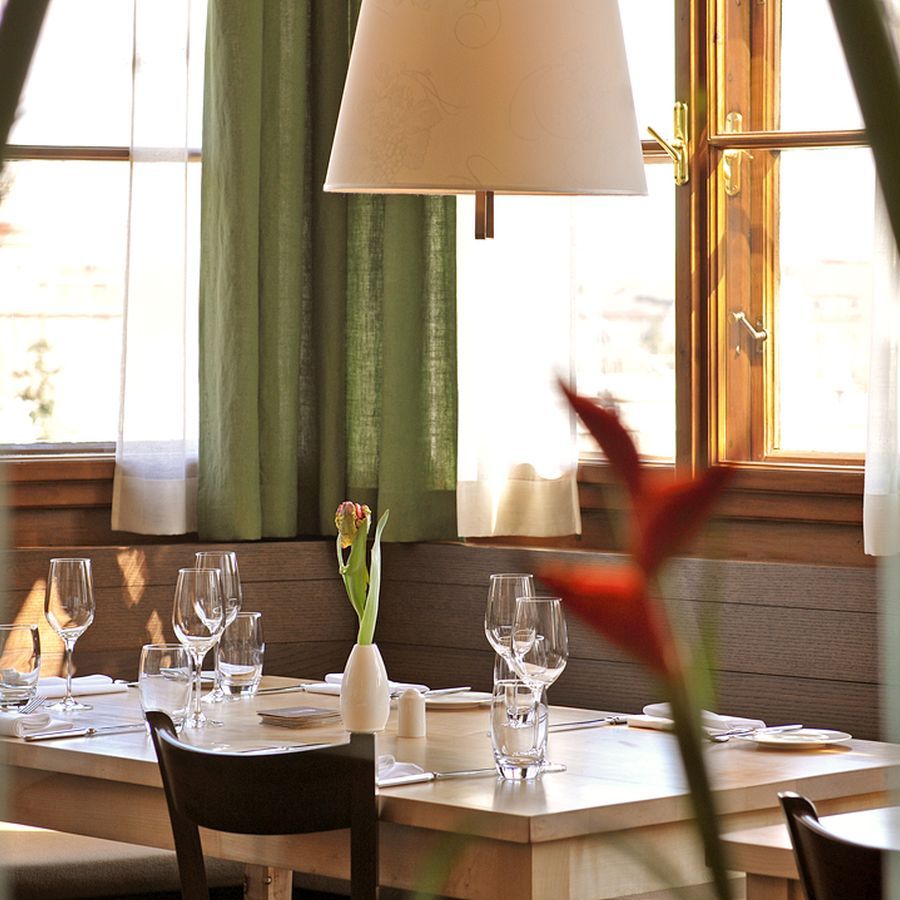 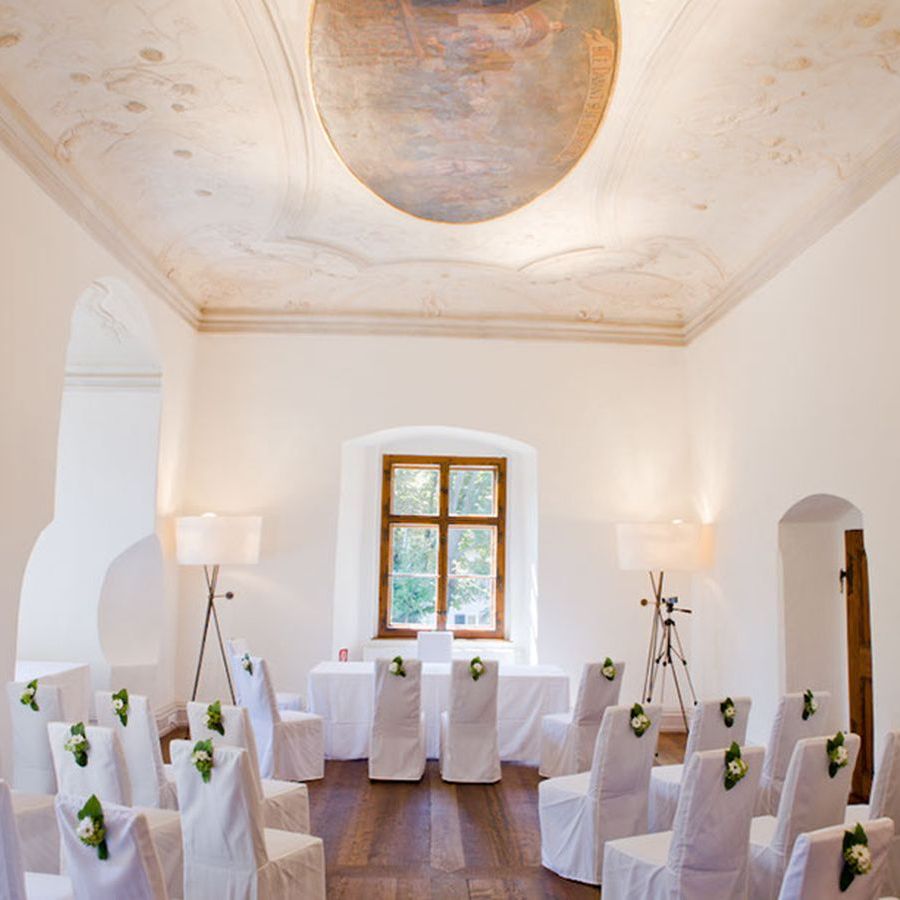 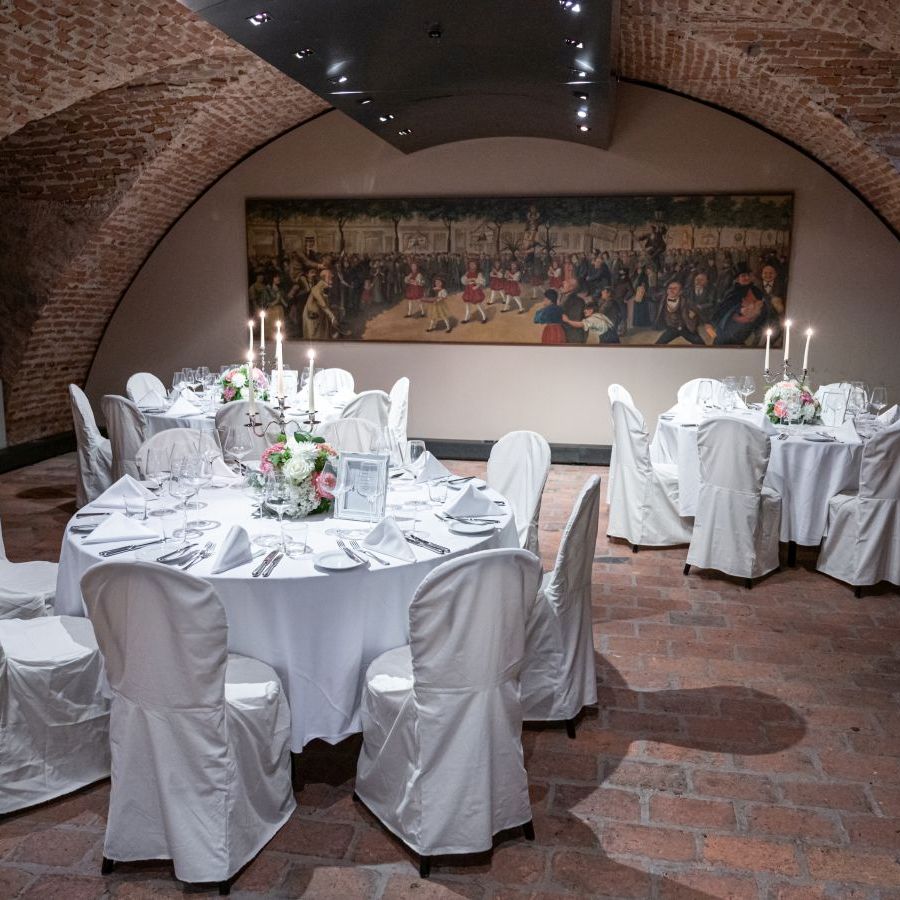 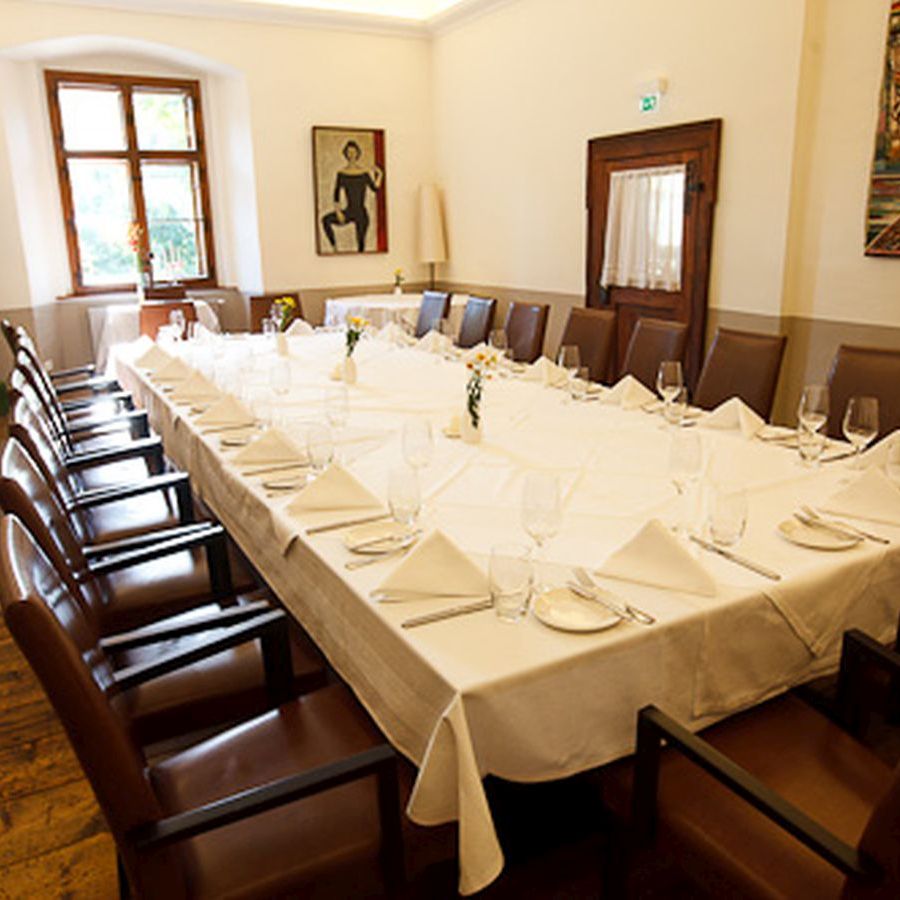 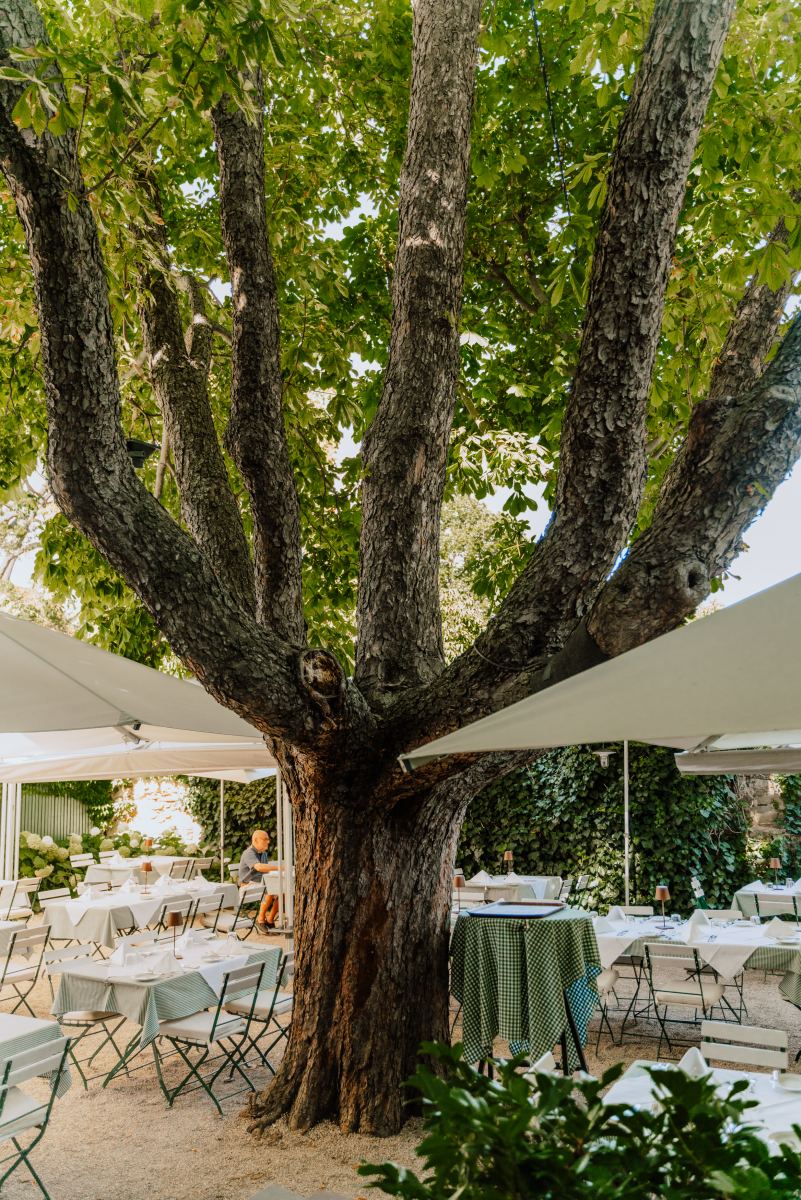 Our Pfarrwirt offers space for up to 350 people, divided into our different rooms – from the seated gala dinner to the casual flying dinner cocktail, we make your celebration very special.

Our youngest guests can have fun while visiting Mayer’s play garden, just around the corner.

With the newly adapted and enlarged playground in Mayer’s guest garden on Pfarrplatz, we offer our little guests a very special kind of fun.

The playground is open daily (during our operating hours) in good weather and of course free of charge for our guests.

We look forward to welcoming you soon as guests in our Pfarrwirt. You will shortly receive feedback from our reservations team - your reservation is only fixed after reconfirmation.

Your team from the "Pfarrwirt" in Heiligenstadt